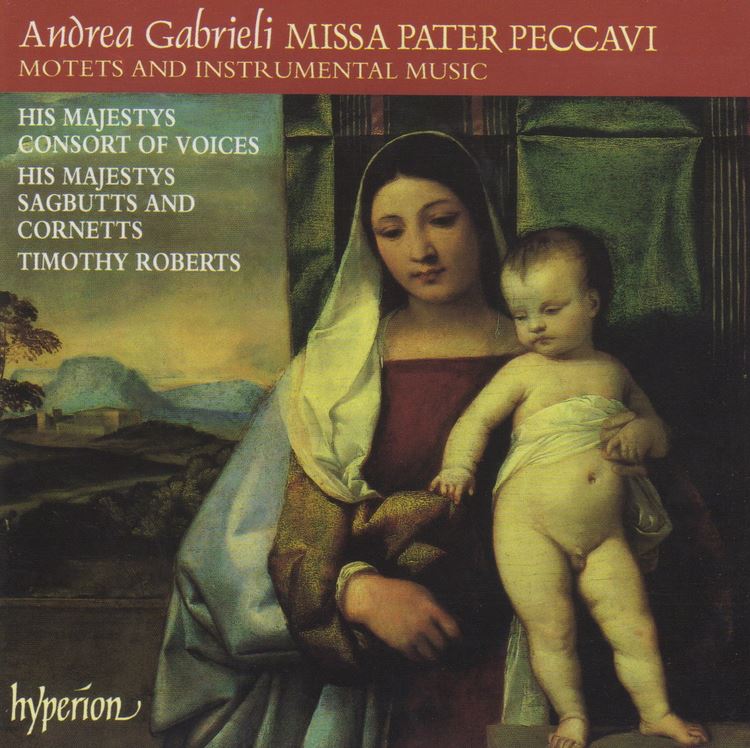 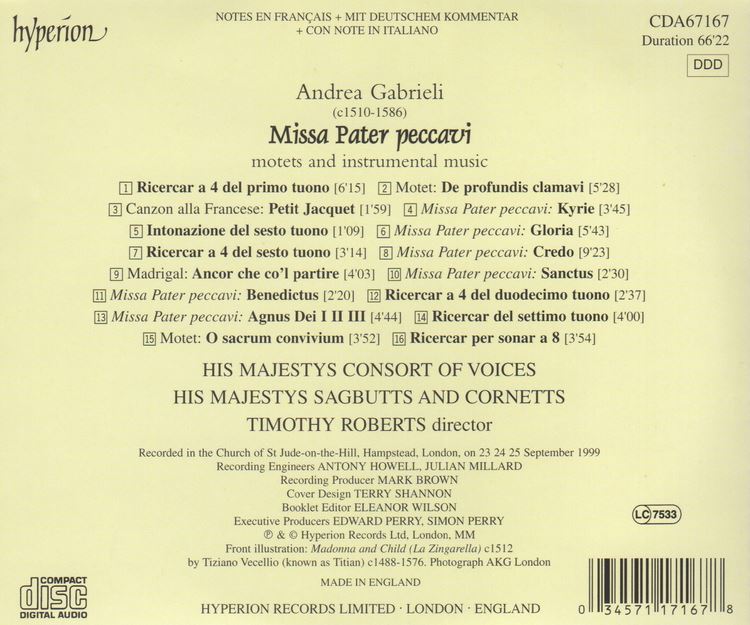 …The uncle of the great Giovanni Gabrieli, Andrea Gabrieli is often overshadowed by his nephew, yet he was one of the greatest and most approachable composers of the High Renaissance. Late in his life Andrea composed a Mass for four choirs, but most of his music requires only relatively modest forces; yet it has all the colour, imagination and emotional immediacy that we associate with the best Venetian art of the 16th century. In 1562 Andrea formed a lasting friendship with Lassus while visiting Germany, and the music of Lassus can be seen to be an important influence on his own.

Andrea seemed reluctant to publish his work, and consequently much of his music cannot be precisely dated (his instrumental music was not printed until after his death). However, the music on the present disc is remarkably consistent in style, quality and personality, even if it was published over a period of 40 years. The programme presented here is not planned as a liturgical reconstruction, though the movements of the Mass have been separated by instrumental items. Overall, the mood moves from sorrow and penitence to reconciliation and joy. 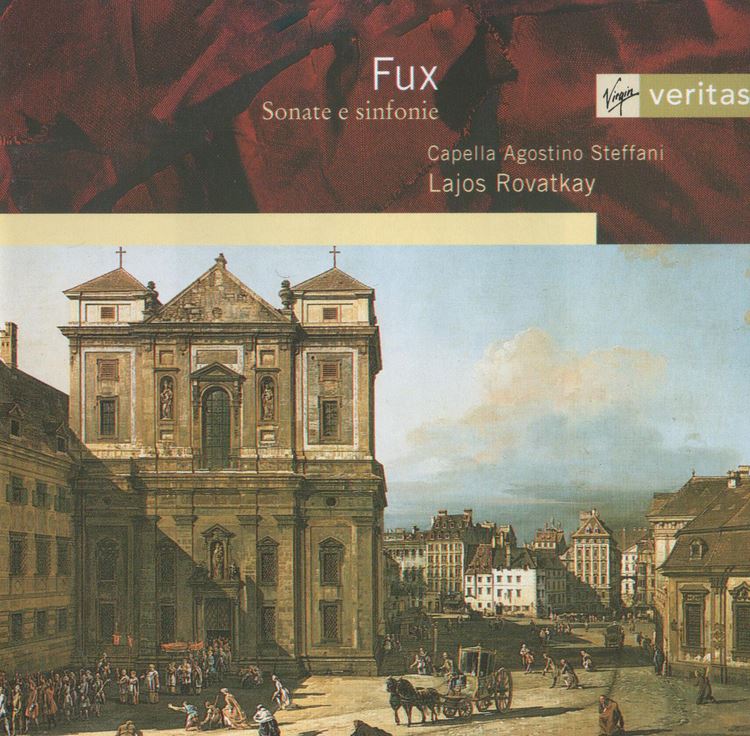 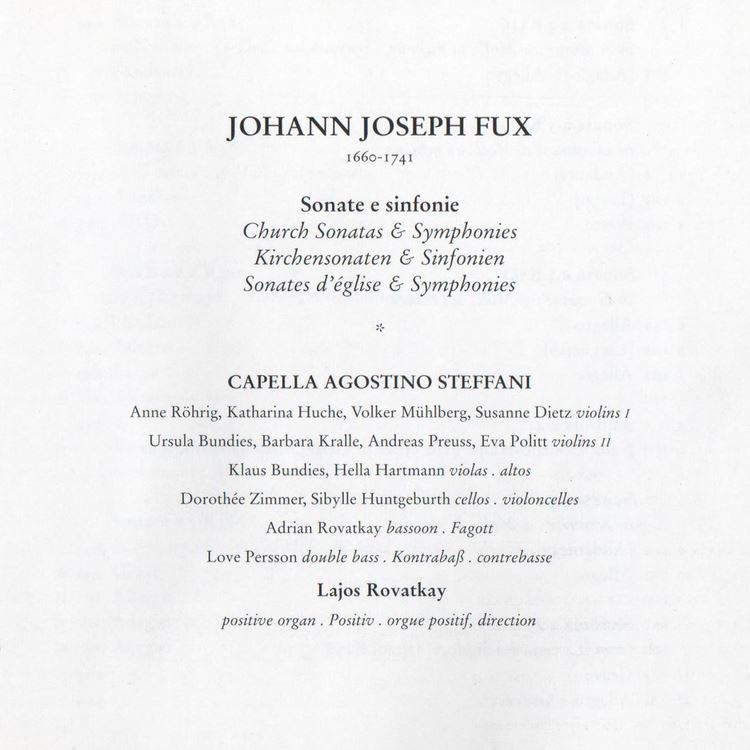 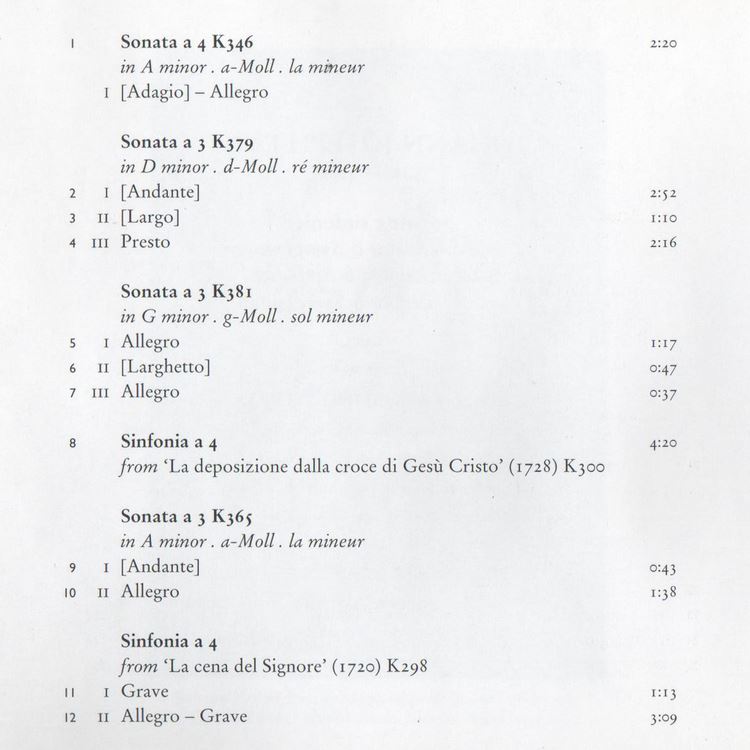 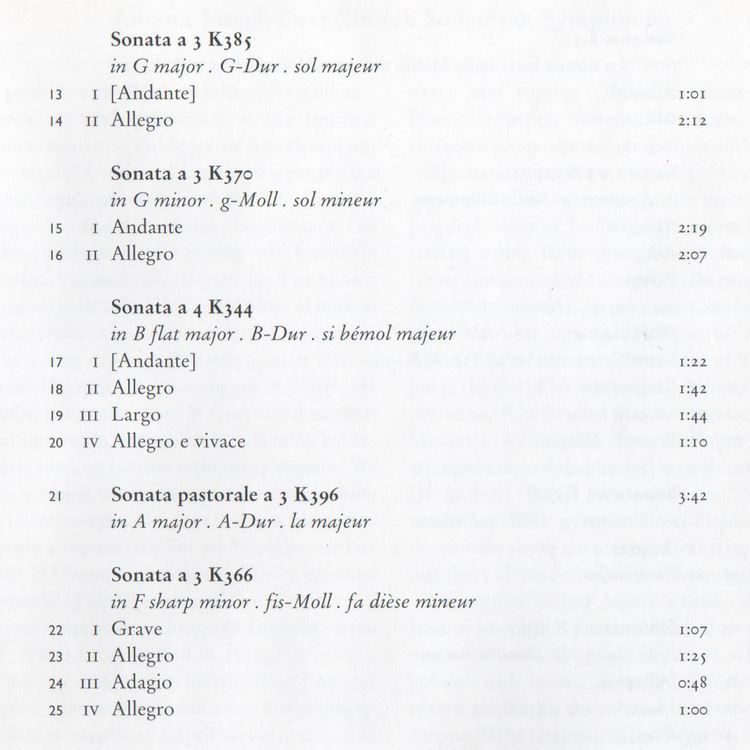 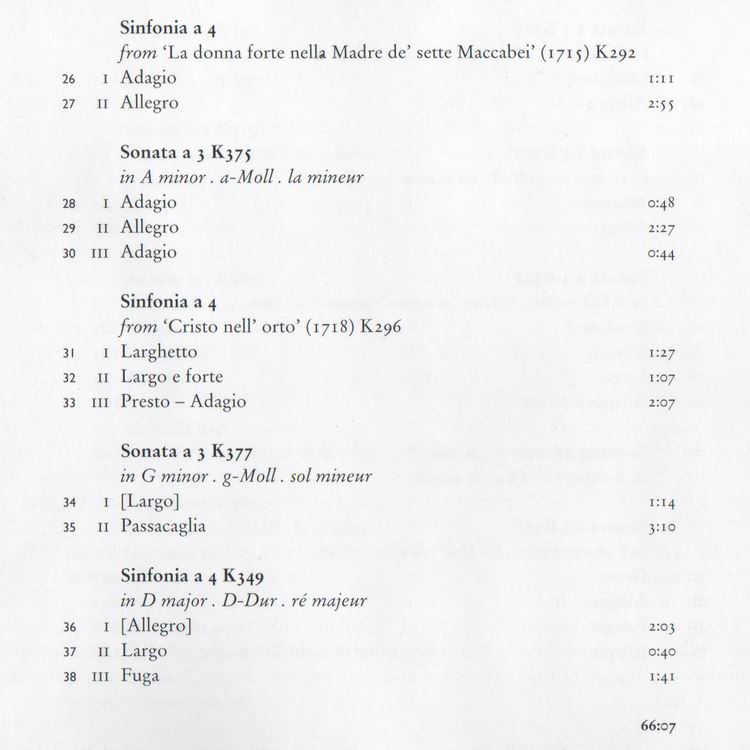 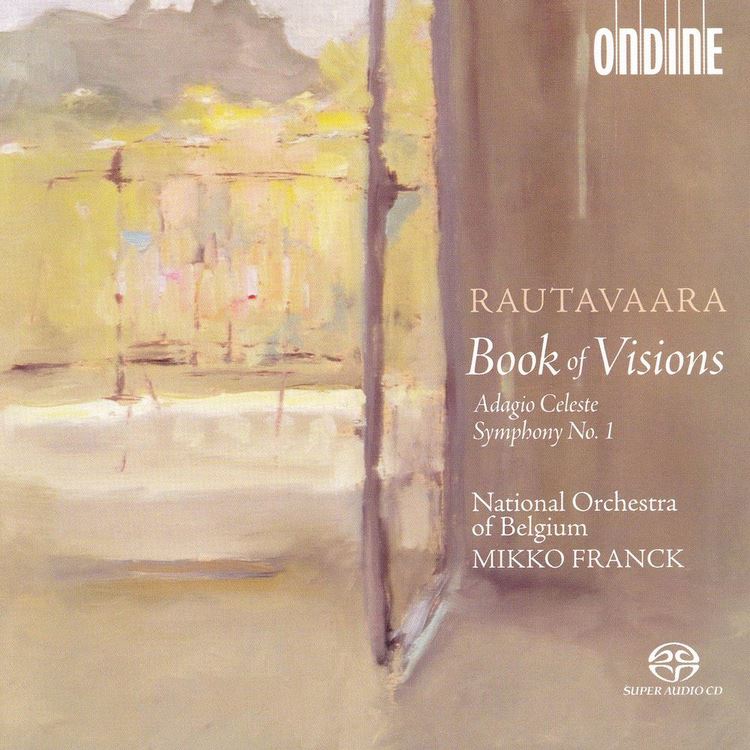 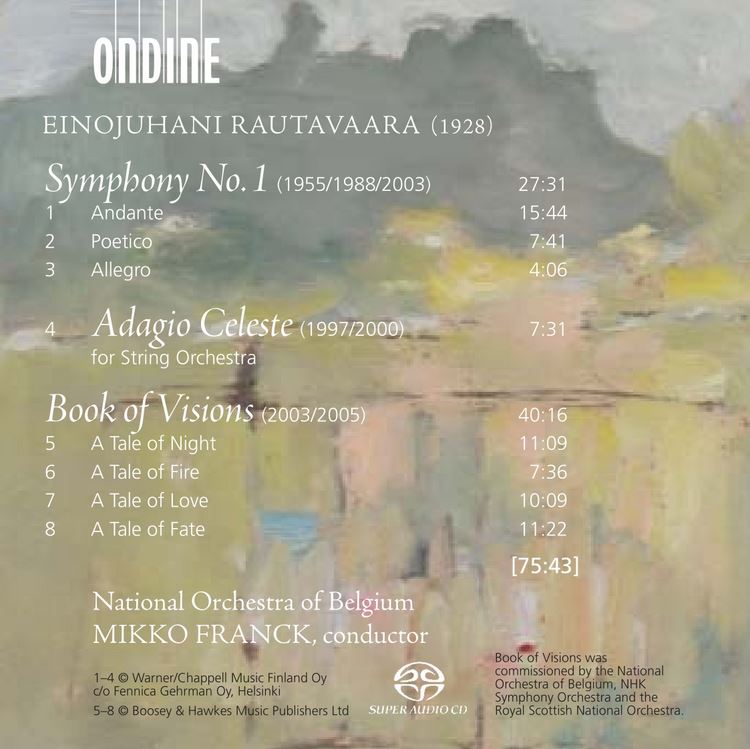 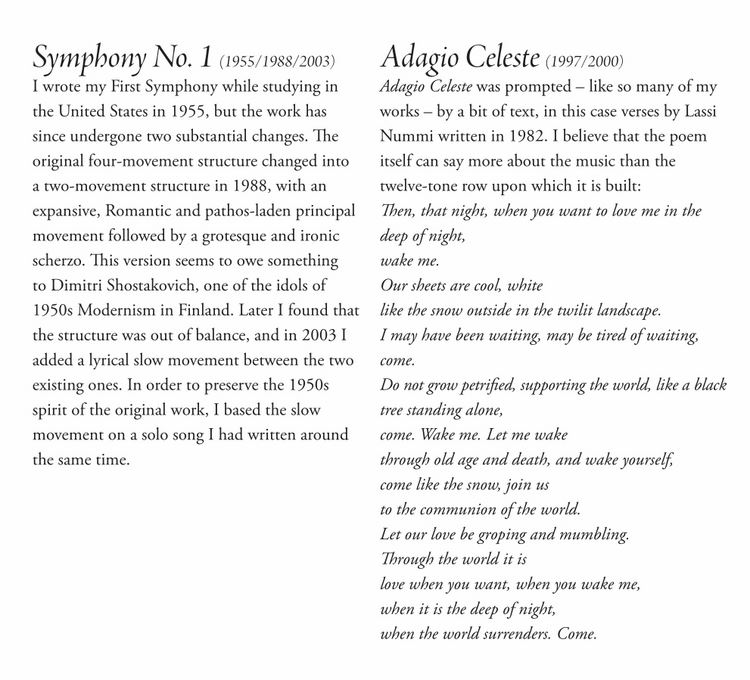 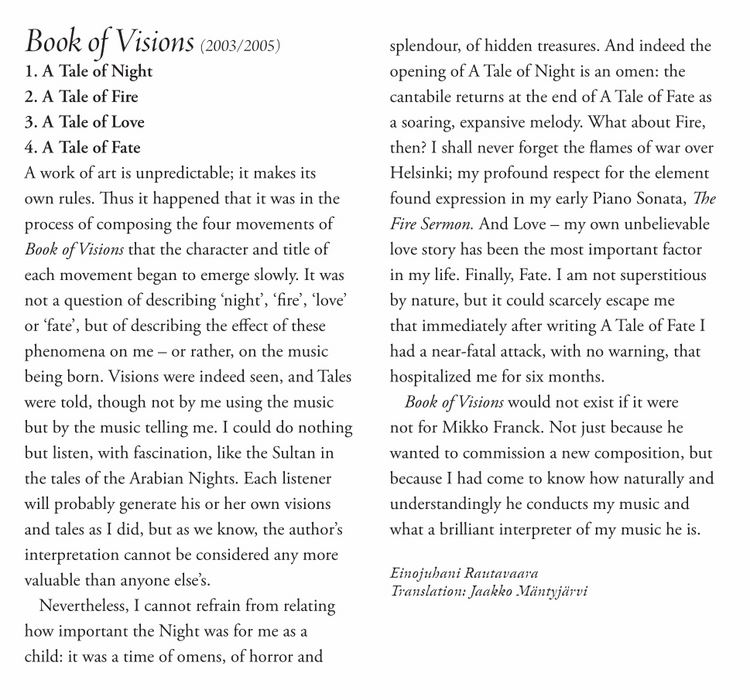 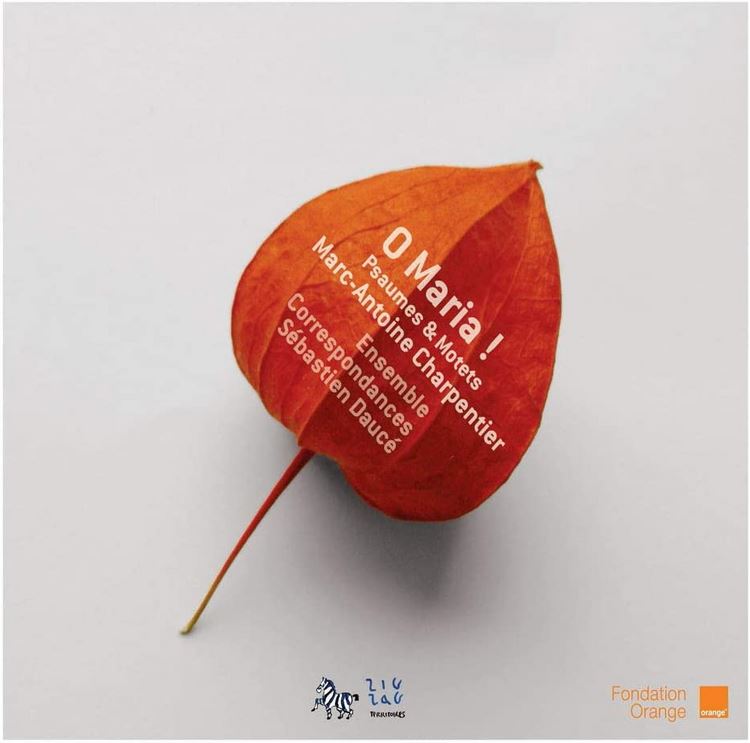 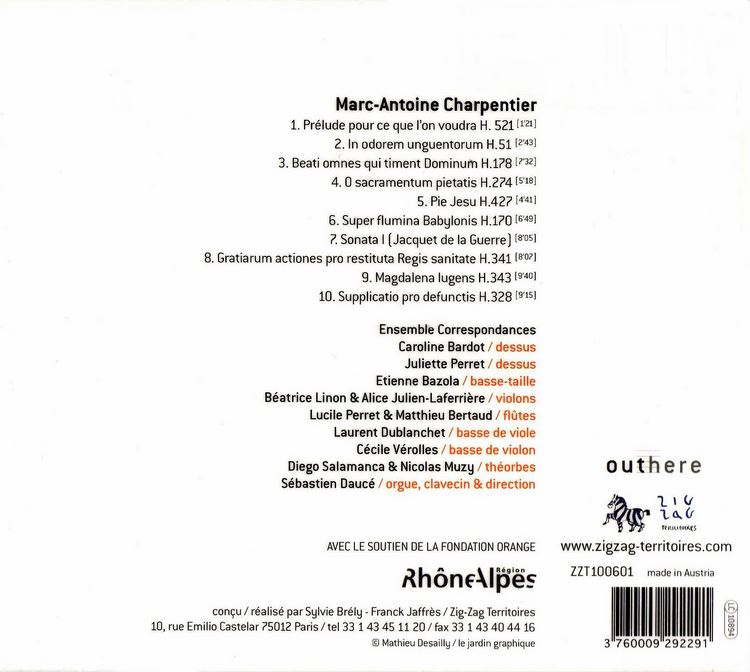 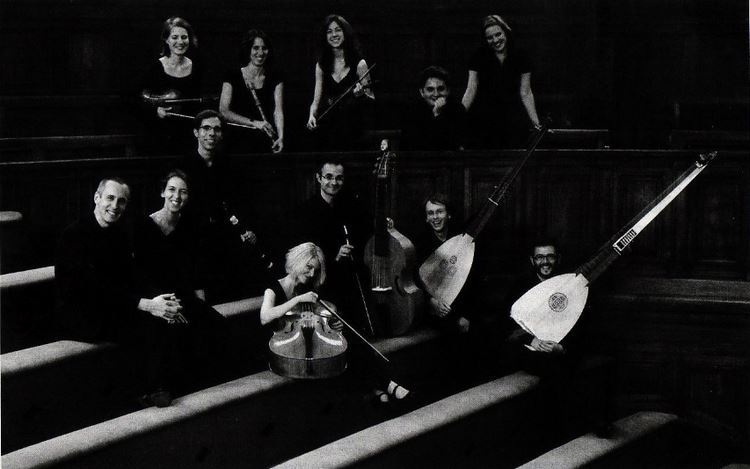 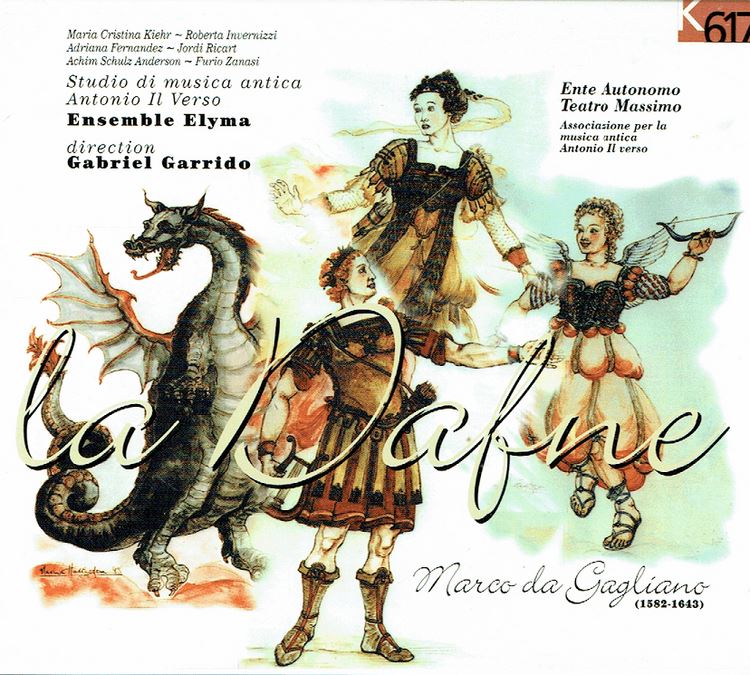 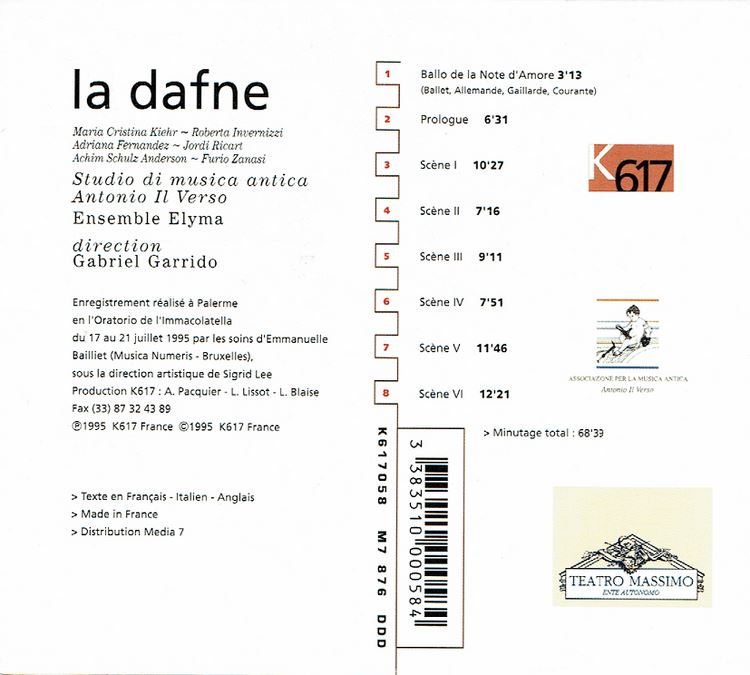 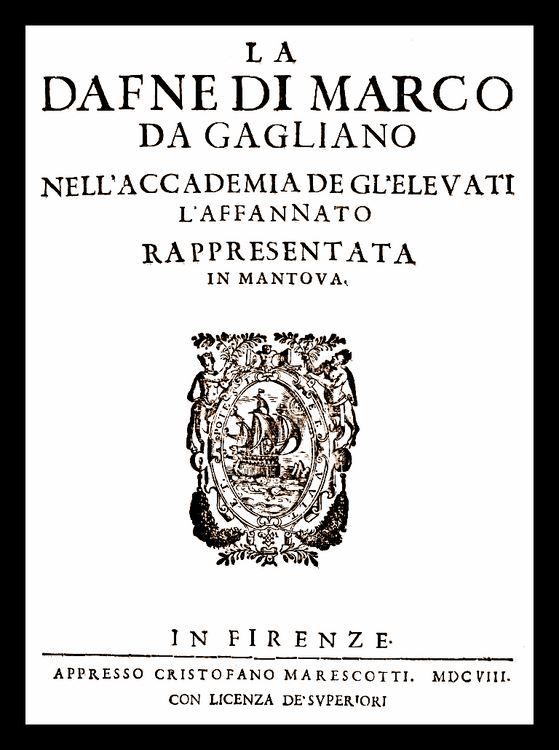 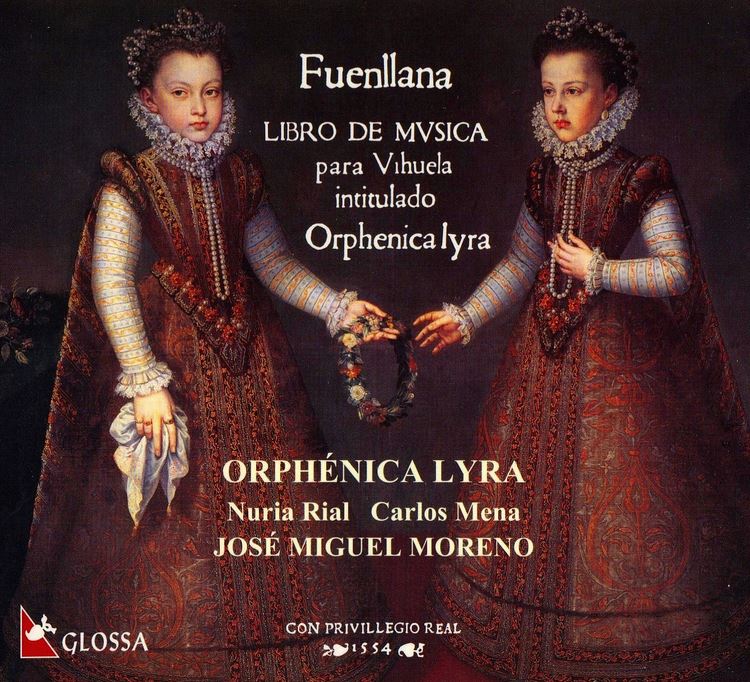 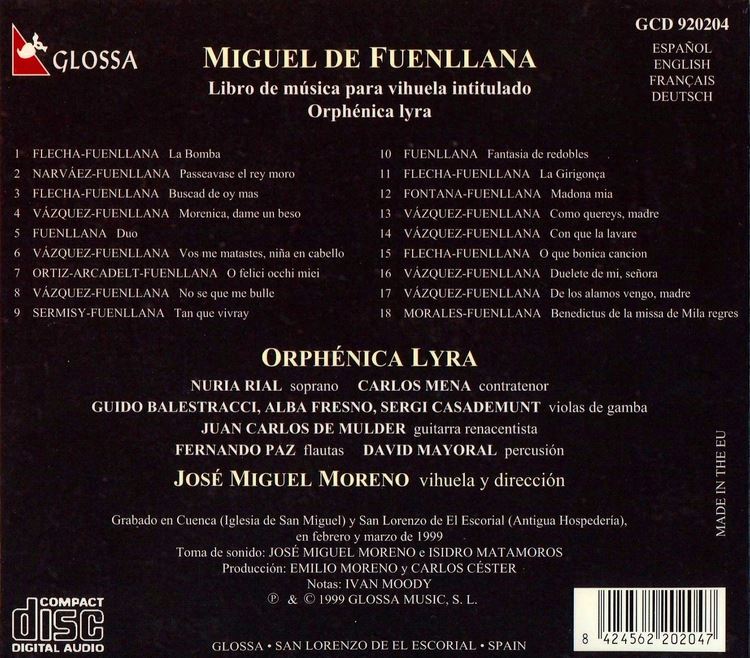 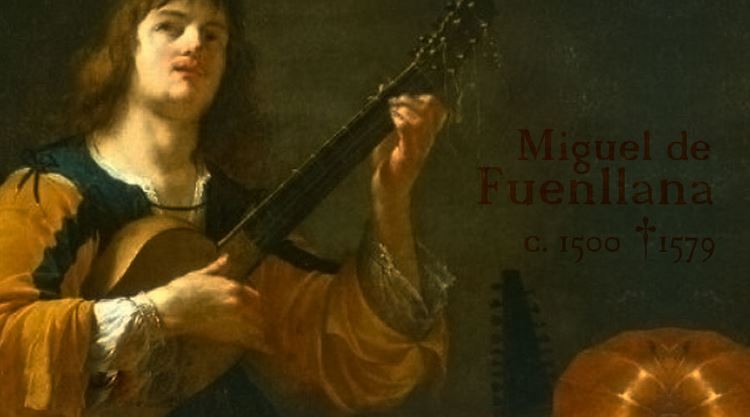