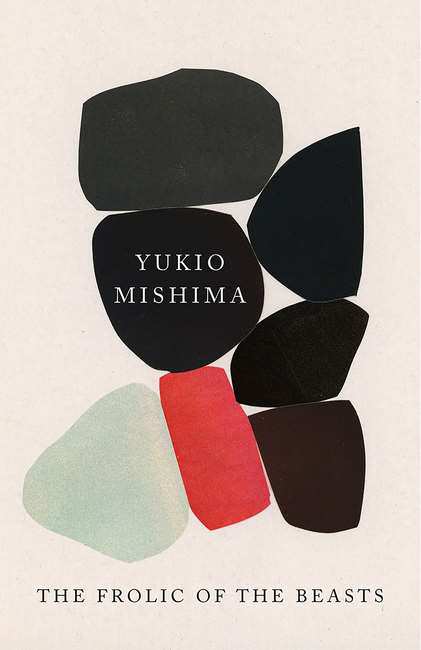 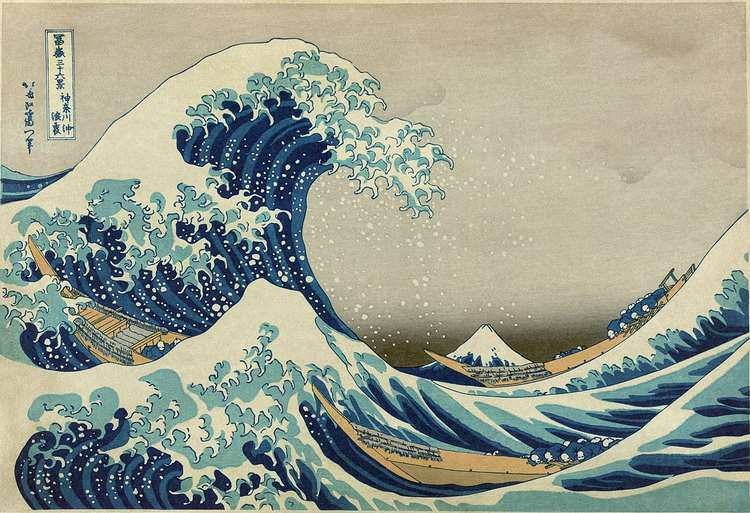 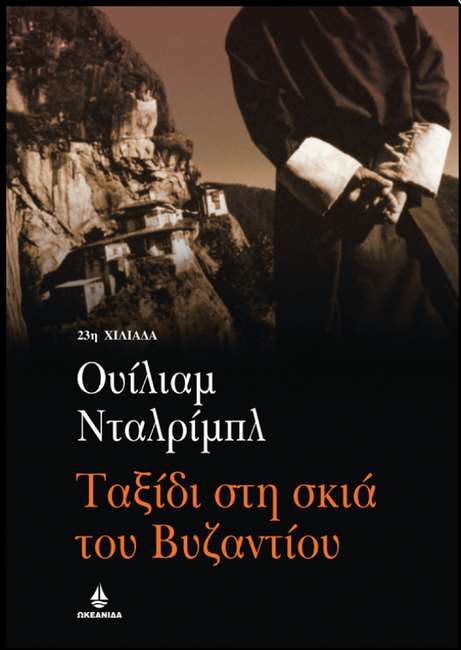 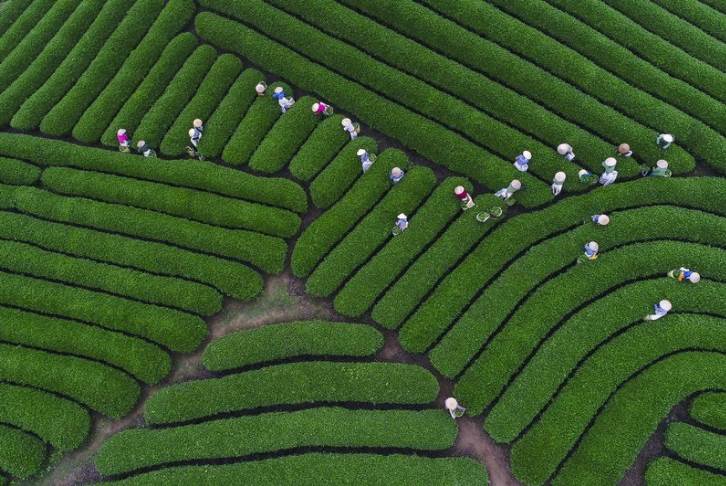 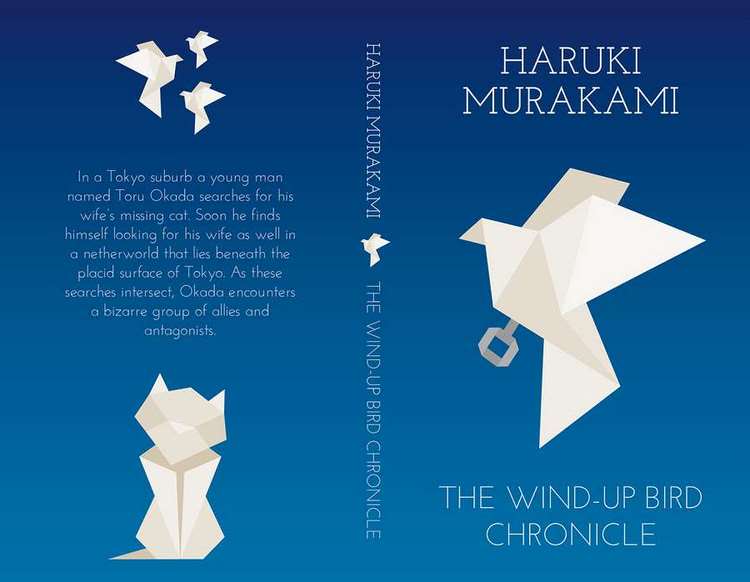 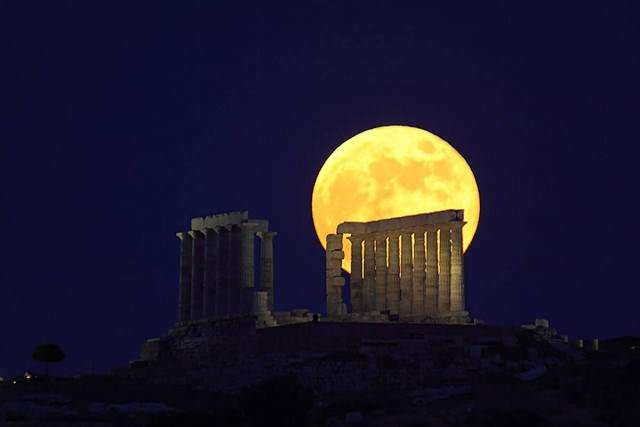 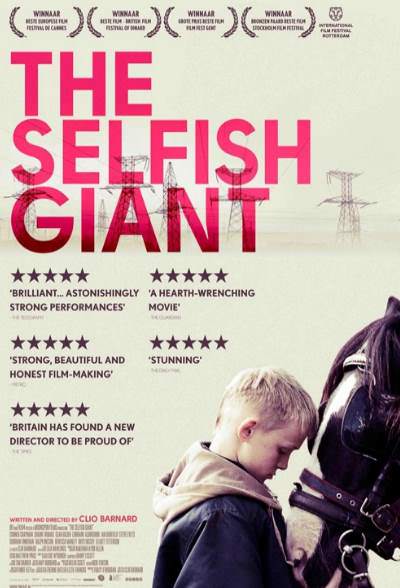 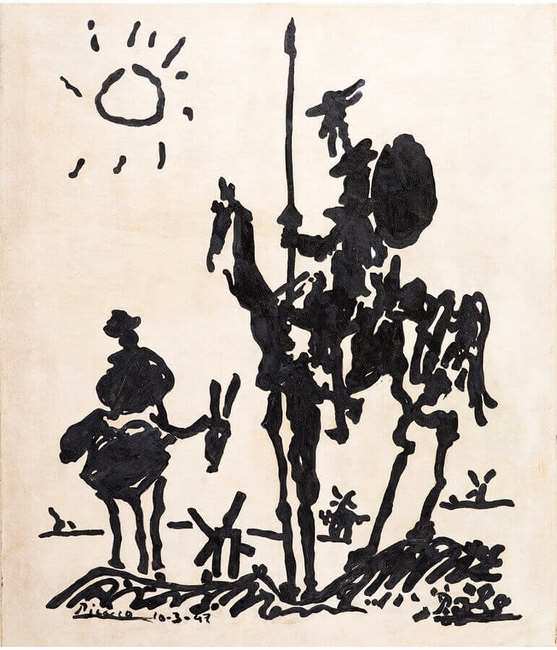 “Les nuits d’été (Summer Nights), Op. 7, is a song cycle by the French composer Hector Berlioz. It is a setting of six poems by Théophile Gautier. The cycle, completed in 1841, was originally for soloist and piano accompaniment. Berlioz orchestrated one of the songs in 1843, and did the same for the other five in 1856. The cycle was neglected for many years, but during the 20th century it became, and has remained, one of the composer’s most popular works. The full orchestral version is more frequently performed in concert and on record than the piano original. The theme of the work is the progress of love, from youthful innocence to loss and finally renewal.” 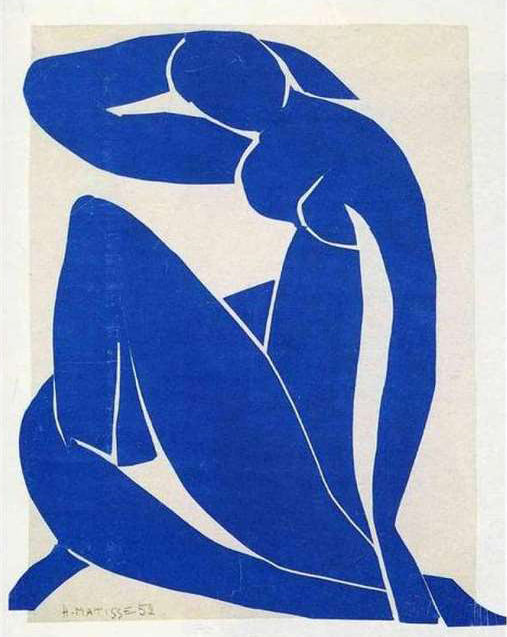