Why it matters: The decision in a 5-4 vote heralds the first significant action by the new President Trump-appointed conservative Justice Amy Coney Barrett, who cast the deciding vote in favor of the Catholic Church and Orthodox Jewish synagogues.

While the groups are no longer subject to the 10- and 25-person occupancy restrictions, the ruling signals a shift in the now-conservative majority court.
The court earlier this year declined to lift pandemic restrictions in California and Nevada when the late liberal Justice Ruth Bader Ginsburg was on the court.
What they’re saying: “Not only is there no evidence that the applicants have contributed to the spread of COVID–19 but there are many other less restrictive rules that could be adopted to minimize the risk to those attending religious services,” the court’s majority said in an unsigned opinion.

For the record: Conservative Chief Justice John Roberts dissented the latest decision, along with the court’s three liberal members.

“The governor might reinstate the restrictions, but he also might not,” Roberts wrote.
“And it is a significant matter to override determinations made by public health officials concerning what is necessary for public safety in the midst of a deadly pandemic. If the governor does reinstate the numerical restrictions the applicants can return to this court, and we could act quickly on their renewed applications.”

Of note: COVID-19 cases are surging across the U.S., including in New York, where Cuomo announced plans Wednesday to reopen a temporary field hospital on Staten Island next week to help cope with the rise in virus hospitalizations. 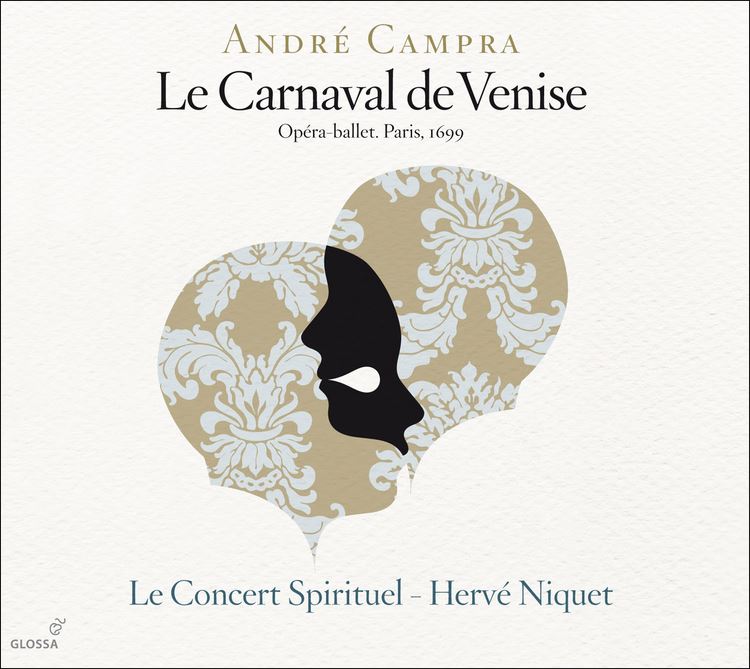 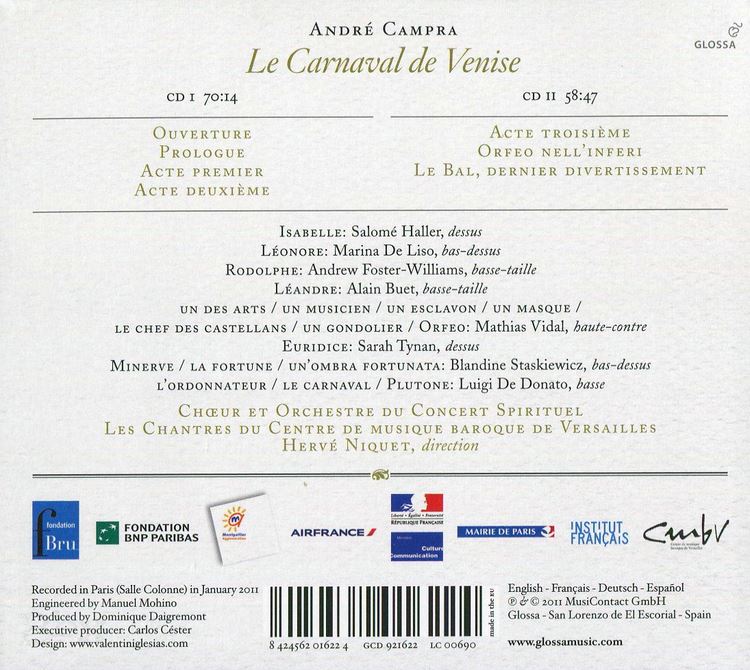 “…At the dawn of a new century when André Campra was busy writing his Carnaval de Venise (1699), was the composer aware that he would be passing onto the Académie Royale de Musique a fabulous and legendary work that would remain without successors? And whilst the court of the ageing Louis XIV was endeavouring to conserve the spirit of the Grand Siècle at Versailles, Paris was already humming with the new ideas of the Age of Enlightenment. With its prologue and three festive acts, with its exotic dances and its virtuosic arias in Italian, Le Carnaval de Venise is one of the most original experiences to be had in musical drama from the time, one which was to earn Campra the reputation as the new maestro of French opera, as well as of being the musical eulogist for the Regency. In a magisterial act of conflation, this composer blends the styles of Lully, Lalande, Monteverdi and Cavalli and manages also to foreshadow Handel and Rameau. He dreams up a multi-hued score, capable unquestionably of recapturing in Paris both the carnival spirit in general and that of the legendary Venice in particular…”